Diane continued her festivities surrounding her 40th Anniversary of her infamous wrap dress with the Fall 2014 Ready-To-Wear collection titled Bohemian Wrapsody which featured several models of the famed design on the runway. 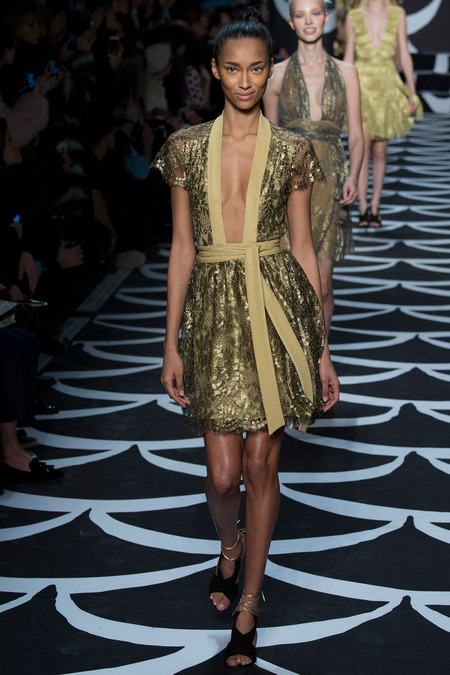 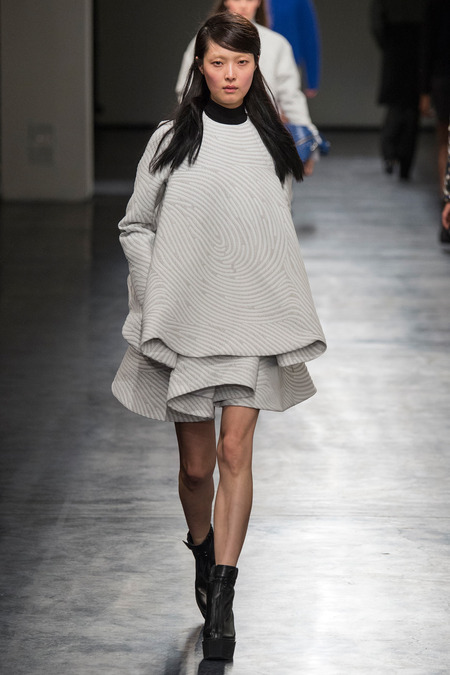 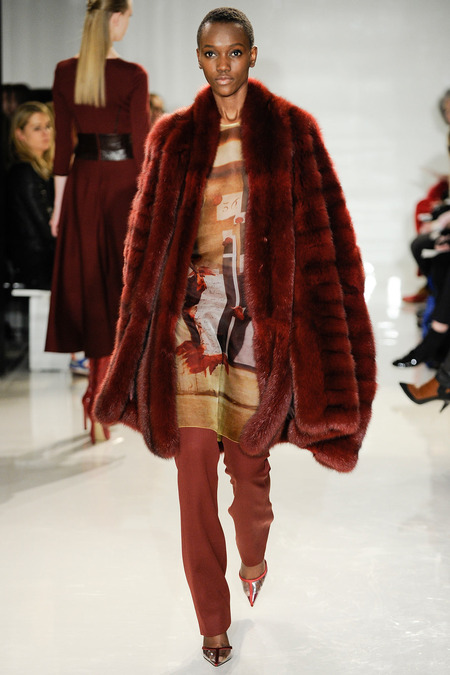 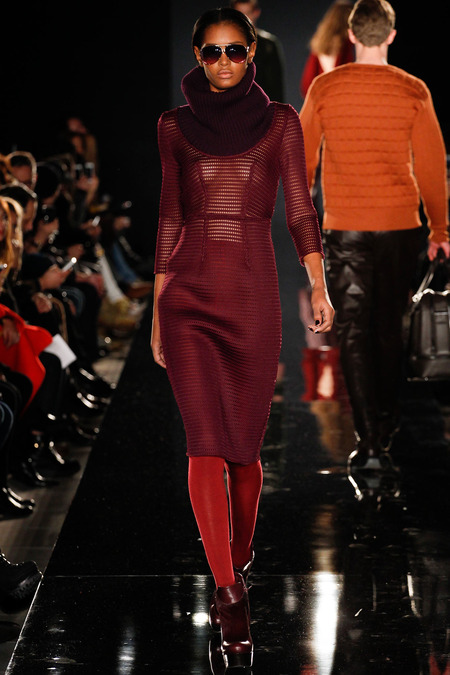 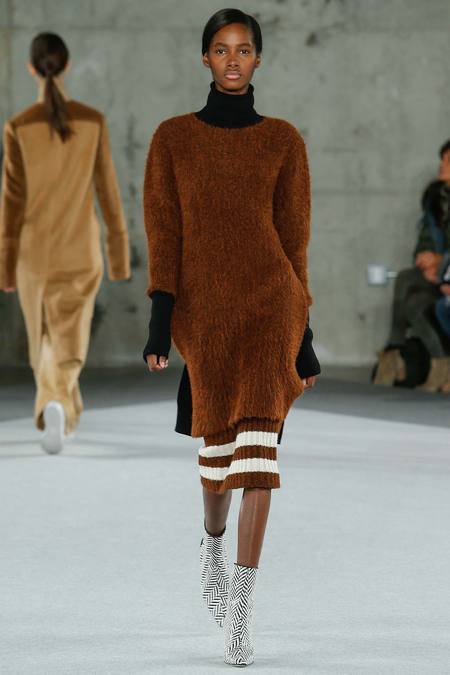