The Met Gala is an annual fundraising event for the benefit of the Metropolitan Museum of Art’s Costume Institute, located in New York City.  Every year the Costume Institute’s fashion exhibit changes themes. At the same time, this theme sets the tone for the formal dress wear of Met Gala night. Guests are expected to choose their look based upon said theme, which seems like a very fun thing to do especially if you are into fashion (and/or are a rich celebrity). The Gala offers a chance to be creative while also paying homage to the chosen exhibit.  Chaired by Vogue Editor-In-Chief Anna Wintour who invites 650-700 people, it’s been said that sometimes the theme is not clearly depicted or hard to adhere to when translating it to a red carpet look. Maybe it’s just me, but the white tie 2015 red carpet cocktail hour and formal dinner theme seemed pretty self-explanatory: China: Through The Looking Glass.

For those who were possibly confused about the theme, would it be to sensible to choose to wear a Chinese designer?  Let’s see, there are Chinese and Chinese-American designers such as Derek Lam, Phillip Lim, Peter Som, Anna Sui, Alexander Wang, Masha Ma, and Huishan Zhang who I’m sure many celebrities and their stylists have access to, of course if the question or confusion on what to wear arose. But again, everyone’s interpretation of fashion is different and nothing yells this more than what we see celebrities wearing to themed events, such as the Met Gala.

With that said, we won’t get into who did not interpret the theme to the fullest, since that’s not really what we do here. It’s about being “Style Stamped”, and in the case of a “themed” event, I think sticking to the theme itself is a reason to exalt those who deserve a Stamp. At least they paid attention and tried right? So let’s get to it.

Style Stamped celebrities at the 2015 Met Gala and Why:

Rihanna is a hate her or love her type of chick when it comes to her fashion choices. In this case, since this was a themed event, guess what? She was within the fashion realm so you have to love it. Not only that, she was winning because she chose a dress that was Chinese couture, designed by Guo Pei, handmade by one woman who took TWO YEARS to make the dress.  Even though she chose a dress that required assistance for her to walk in, she gets points. And listen to what Rihanna told Vanity Fair: “I was researching Chinese couture on the internet and I found it.” Anyone notice the key word “research” in that sentence? Yeah, you’re allowed to do research in fashion. It doesn’t always have to come off the top of your head.

Zendaya Coleman is usually 99.9% Style Stamped on a regular day whether she’s on her way to the bathroom or on the red carpet at the Grammy’s. So to see that the young fashion icon stayed within theme at the Met Gala was no real big surprise. Red symbolizes joy and good luck in Chinese culture, so Zendaya chose a Fausto Puglisi dress that had a flared mini skirt with a long exaggerated train. There was an embroidered Chinese sun on the skirt made of a silky fabric, similar in appearance to the fabric used for historical Chinese dresses.

Janelle Monáe has made black and white her signature go-to colors when she puts together an outfit. Although she has been gradually expanding beyond her white shirt and tuxedo “uniform”, she still stays true to herself and her own trend. So how cool is it to see her incorporate her personal trend into this Chinese theme? #Stamped.  The Imperial resemblance makes it appropriate: the cape, the trim, and the mandarin collared neck applique. What makes the look Style Stamped is the fit, the hair, the red lip, and the confidence she exudes while wearing it!  The most interesting thing about her look is the fact that it’s H&M (my go-to store)!  Janelle states: “Music and fashion go hand in hand. It was such an honor to collaborate with my friends at H&M to create an original look that perfectly represents my style”.  H&M collaborated with several celebrities to make designs that honored their unique style while sticking to the theme. They also made the dress for Sara Jessica Parker (I’m sure you’ve already seen her outfit in the 1,000 memes on twitter).

Other Silhouettes: Tunic with pants, robe, gowns with trains

CHINA: THROUGH THE LOOKING GLASS

What is your idea of theme appropriateness in fashion?  Is it fair to judge a look based on the way someone interprets it when a theme is involved? 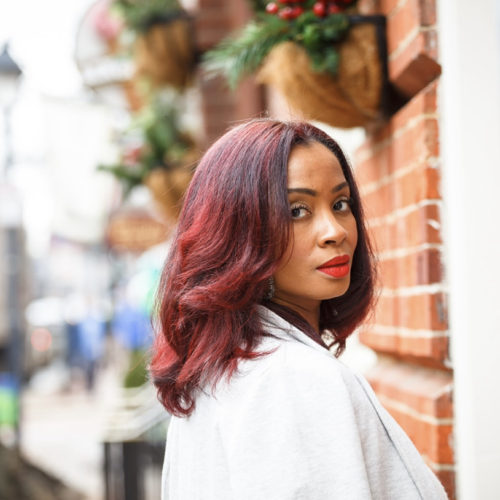 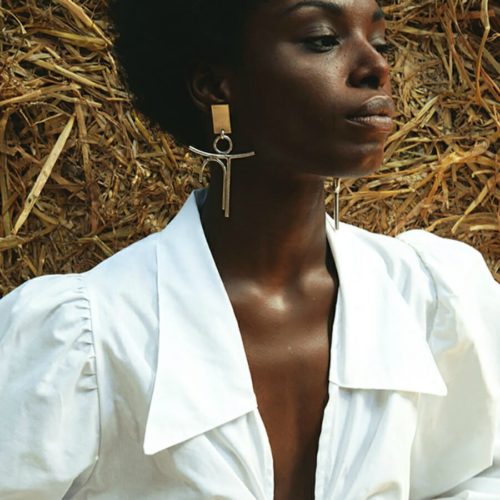 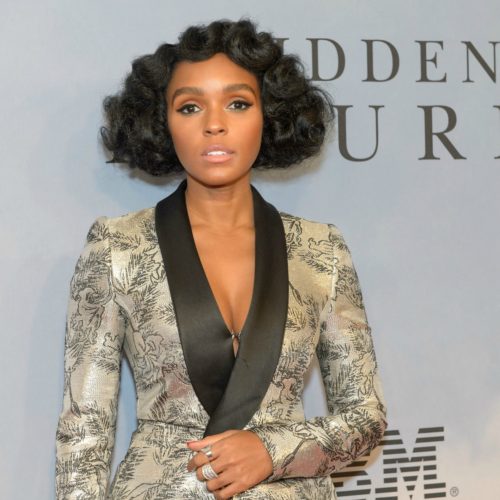