I recently read the Times article entitled “The Art of Optimism” with Cicely Tyson on the cover. I purchased it for the mere fact that she’s on the cover, a true living legend who’s a graceful 94 years-old. She has such a rich history in the arts; she was the first African-American to star in a television drama (East Side/West Side) and the first to star on the soap opera The Guiding Light. She’s been honored with numerous awards for her career that spans over 70 years and is a true icon in the African-American community. I’ll admit I thought this article would be focused solely on her but it’s a compilation of leaders who share the sources of their optimism under the headline “Why I’m Hopeful”, “Champions of Culture”, and “Artists at Every Age”.

In spite of my slight disappointment that this article isn’t dedicated exclusively to Auntie Cicely, it’s refreshing to hear about optimism from individuals we hold in high esteem, especially in a time such as one we live in today. It’s also Women’s History Month and there are a lot of women in the arts who contributed to this article including one of my favorite designers, Aurora James of Brother Vellies, Lena Waithe, Laverne Cox, Rhea Combs and more. In essence, we are all contributing to the art of optimism I’d like to think. Most of us are creative at something, be it art in its literal sense or the way you perform on your job and come up with new ways of doing things. Any positive contribution to what already is a form of optimism in my opinion!

“Because Hollywood is pushing the boundaries.” ~ Lena Waithe

“Because we are a nation of readers.” ~ Lisa Lucas

“Because we excel against tough odds.” ~ Laverne Cox

“Because we can free our machines of bias.” ~ Joy Buolamwini

“It’s so simple. When you offer space in which people can see themselves reflected in the work, they will come.” ~Erin Christovale

ARTISTS AT EVERY AGE

“Even though there are a lot of dark things going on in the world, a lot of beautiful, magical things are brewing under the surface.” ~ Aurora James

“I am the sum total of each one of the women I have played. That they were able to survive the times, and the way in which they did, made me a stronger person and allowed me to truly believe that all things are possible.” ~ Cicely Tyson 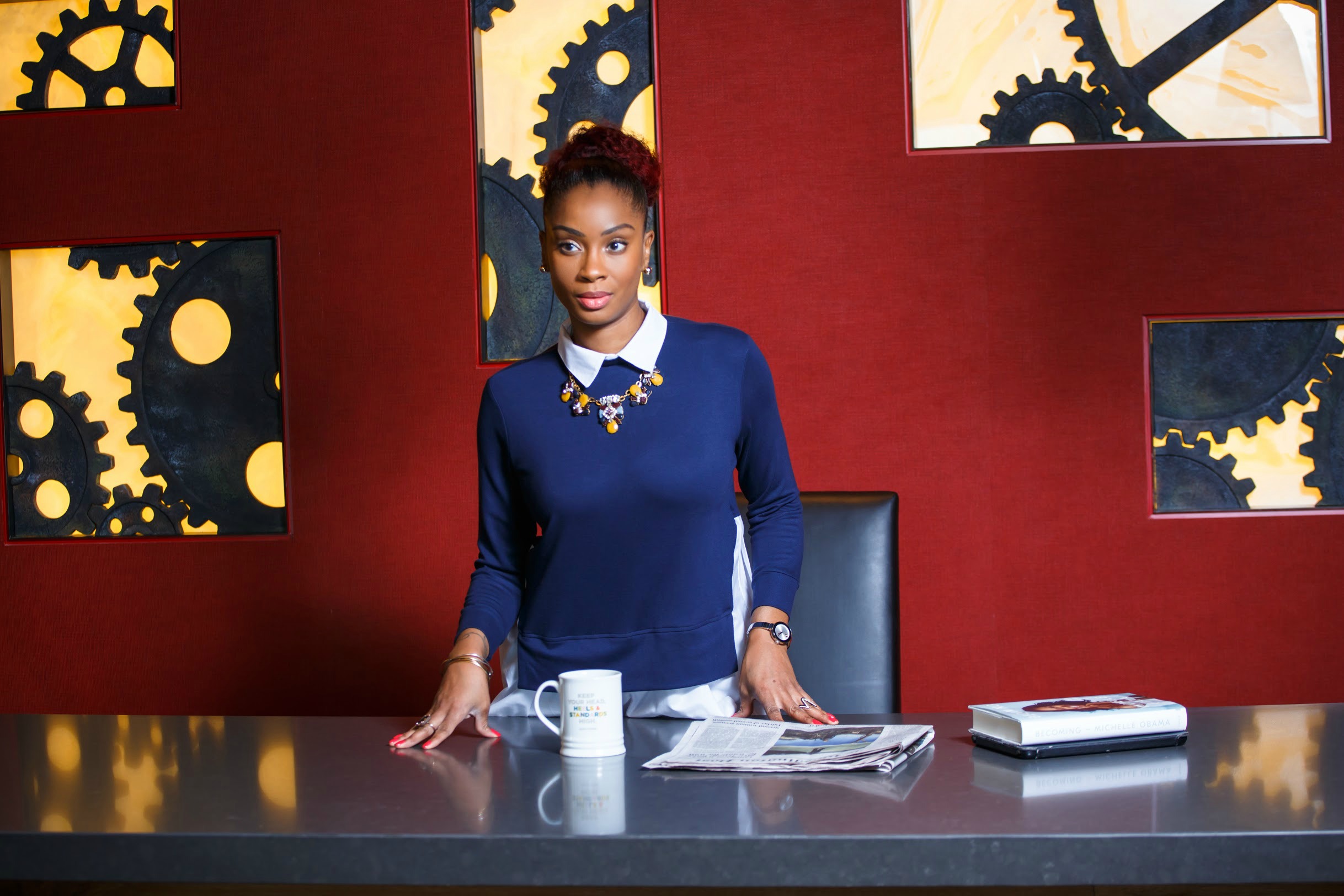 What’s your art of optimism? What keeps you looking up and inspired? Leave a comment, we’d love to know! 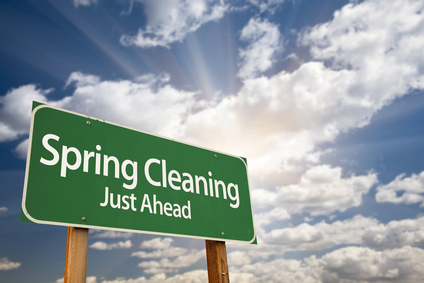 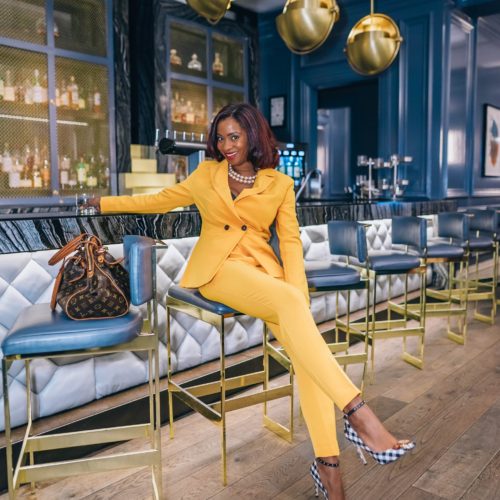 When Life Gives You Lemons, Wear A Bright Suit! 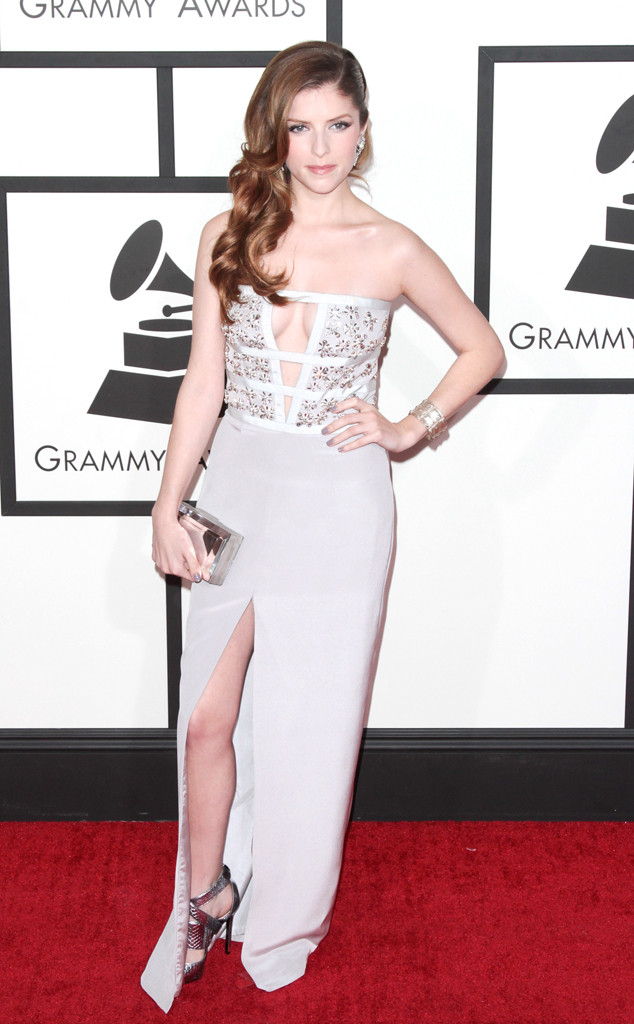 Style Stamped Spotted: Grammys 2014: Red Carpet Trends
Lighten the Mood with Grey
A Day to Weekend Look Plus 5 Places to Hang out in DC