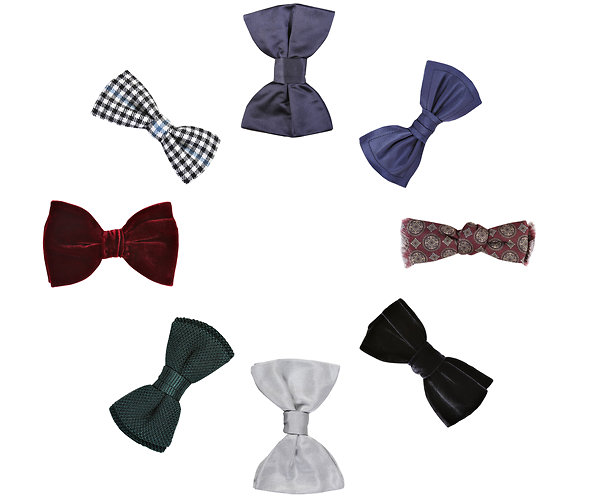 When I go out to happy hour or a function that requests a “chic” attire, you will see women in dresses and heels and jeans with blazers, etc.  But what do the men wear?  Here of late, I’ve noticed a lot of bow ties on men.  A lot.  And there are no tuxedos in sight. So I thought, is this a new trend?  Not really.  It’s a returning trend like all of the others, but it is coming on strong.  Everywhere I look I’m noticing a bow tie.  Maybe that’s the point, because when a man is wearing a bow tie you notice.  Well, I know I do!  There is something about a man wearing a bow tie that says “I own my style and I pay attention to my look.”   That is how I view it.  @BowtieGent on Twitter states; “Wearing a bow tie is a way of expressing an aggressive lack of what other people think.” Since I as a female have worn a bow tie or two recently, I can agree with that statement as well!

And what does it mean to wear a bow tie? I read a post by a blogger named Susan who stated when she first heard Jay-Z’s the Blueprint album, she listened to the lyrics of Renegade (ft. Eminem) and she thought Jay said “bow tie before I die” instead of “mul-ti before I die.” I thought of this as an interesting listening faux pas that could easily transcend into an analogy of bow ties paralleling status; and if we are still talking about Jay-Z, that automatically means you are in a different category than the rest.

Raisin’ my fingers to the critics; Raisin’ my head to the sky

BIG I did it, mul-ti before I die

No lie, just know I chose my own fate;

I drove by the fork in the road and went straight”

We all know that Jay-Z’s “mul-ti” is reference to him being a multi-millionaire (and as of this year a billion). But what if he really would have said bow tie before I die, it could possible serve as a parallel to status, being a renegade in fashion and other areas of your life, and not following the rules. That sounds fairly similar to what @Bowtiegent stated! With all of this said, I think it’s interesting that he is shown here with a big gold chain around his neck while rocking a bow tie and suit.

It is really cool to see this accessory getting play far beyond the typical tuxedo and formal wear on men and little boys.  It can be stylish, original, and fun!  The bow tie comes in different prints and patterns now, and coordinates well with all types of shirts, blazers, jeans and slacks.

Other celebs have been spotted with this trendy neck wear as well:

But what is the fascination of the bow tie?  Well for one, not many men know how to tie a real bow tie.  I mean let’s be honest, how do you go from 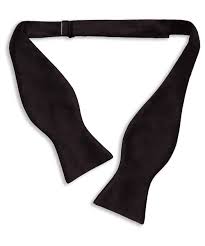 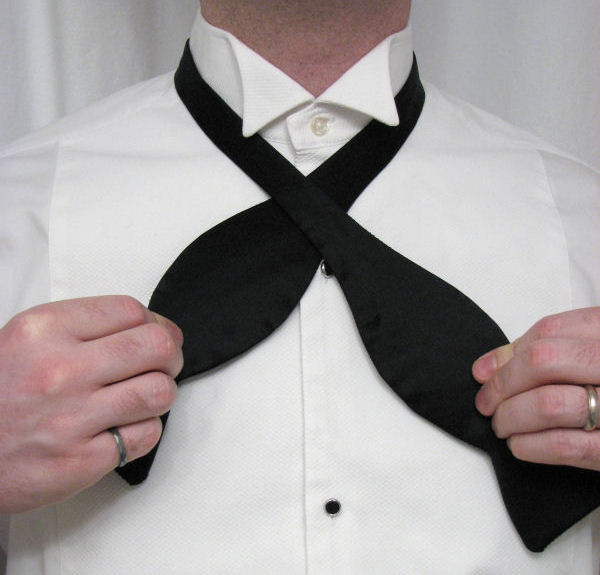 To this! (Yes, I’m still taking about the bow tie) 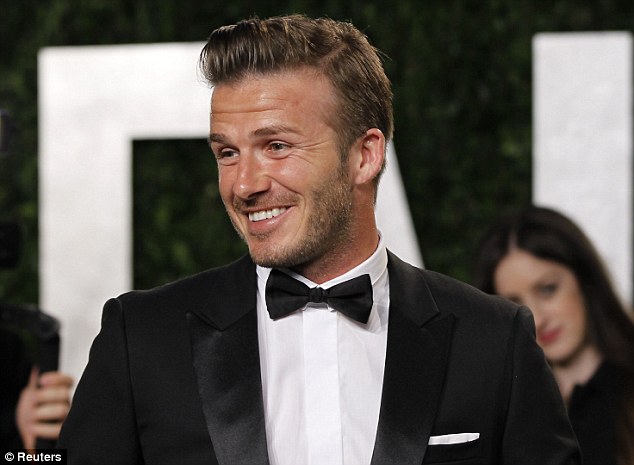 It appears to be a daunting feat, and I’ve heard that it can be! There are millions of “how-to” video’s out there instructing the proper knotting of a bow tie. The reality is, as attractive as this style is, not many men can tie a real bow tie. Not too long ago my dad, who recently turned 62 years old, called me and asked me if I knew how to tie a bow tie. I replied,” um….why would I know how to do that?” (When my dad can’t figure something out he just starts asking random people random questions about whatever he’s fixated on at the moment…and the phone calls usually begin with me.) So after he watched about 100 YouTube videos and apparently figured it out, I have not seen him in a traditional neck tie since his Youtube classes. I asked him what made him interested in wearing bow ties and he replied, “[It’s] something different and hip, [it] makes you look like you know something.” LOL @ hip.  If you know how to tie a bow tie, you truly do know something. 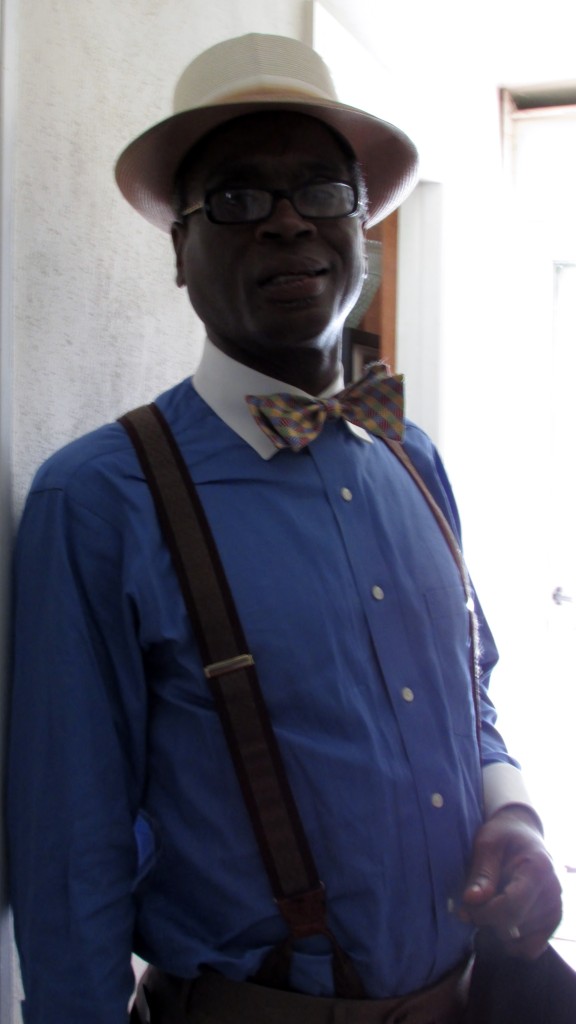 My dad, the Undertaker, with bow tie and suspenders from Jos. A Banks

Learn how to tie your own bow tie here, but if this doesn’t work, there are thousands of others!

Swizz Beats has his own tutorial as well!

Not interested in learning how to tie one? I understand. There are a lot of pre-tied bow ties on the market. check them out here:

Bow ties have not entirely saturated the men’s neckwear market, but they are certainly increasing. This year, bow ties will represent about 7% of the 850 million US neckwear market, up from 4% last year. (Bloomberg, July 24, 2013)

I have a friend who makes bow ties that you certainly would not have to worry about knotting…as they are made out of legos!  Yes, real legos. He was spotted by Ebony Magazine in New York last week at Fashion Week for their “Most Stylish Black Men at NY Fashion Week” post. Check it out here

Isn’t this unique? I love it! I want one for myself. You can check them out at EthniCITY Designs.

Just be warned that those in the “prestigious” bow tie community frown upon the pre-tied bow so you might want to make it a point to learn how to tie a”bowtie before you die!”

Find out why here

For styling tips, check out what the Business Insider has to say here and GQ here

The top ten reasons to wear a bowtie here 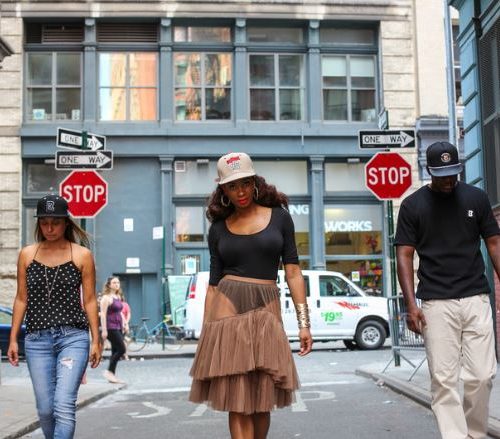 Behind the Scenes With Black Compass Group Clothing Co. 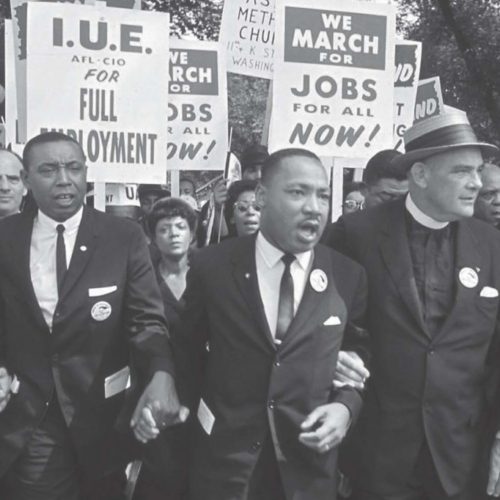 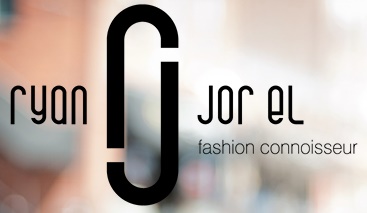