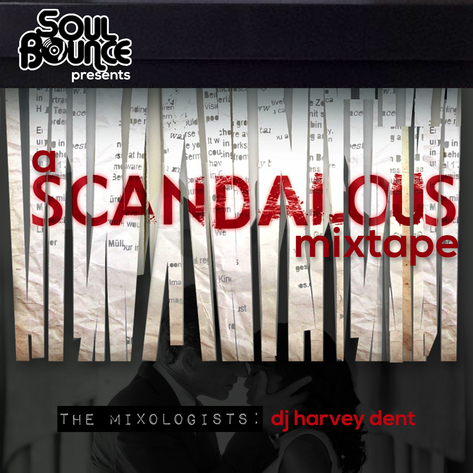 My favorite day of the week, Scandalous Thursday, was a hit again at my favorite Scandal Watch DC Party.  Before we watched the third episode of the season, “Mrs. Smith Goes to Washington,” we got to hear from Ms. Kimberly A. Hines AKA “Butta,” Editor-In-Chief of Soul Bounce.  Soul Bounce, a creative music blog that focuses primarily on the music genres Soul and R&B, was the perfect segue into the show since  Scandal plays Soul and R&B music from the 60’s and 70’s on every episode.  This genre and era of music is incorporated into the show because of the creator and writer Shonda Rhimes’ love for this music.  To compliment the show, an official “Scandal” CD featuring hits from the ’60’s and ’70’s was developed and released in early September entitled “Songs From Scandal: Music For Gladiators soundtrack” on Stax Records.

SoulBounce took a contemporary approach to Scandal’s tunes, and created a playlist entitled “A Scandalous Mixtape,” put together by one of their Mixologists DJ Harvey Dent.  This mixtape includes more recent Soul music that fits the scene of the affair between Olivia and Fitz.  For all of the music lovers out there who watch Scandal, Butta asked, “If you could program one song for Scandal, what would it be?” I would have to go with #13 on DJ Harvey Dent’s playlist, Maxwell’s Bad Habits. Olivia and Fitz are each others bad, bad, bad habits!

After the baby making talk, we all tuned in for another crazy episode of the show that brought us all together, and keeps us coming back every week.

Then, I got down to StyleStamping. I liked what I saw in the audience this week! 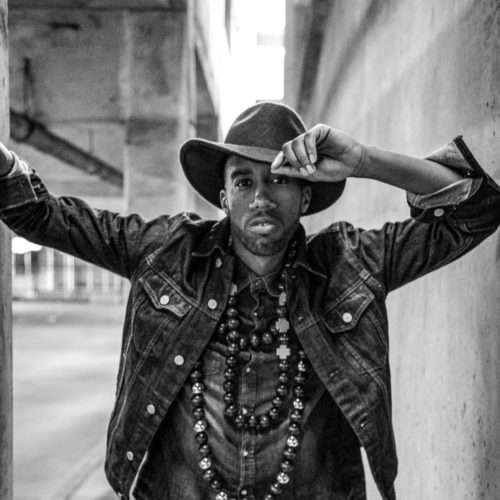 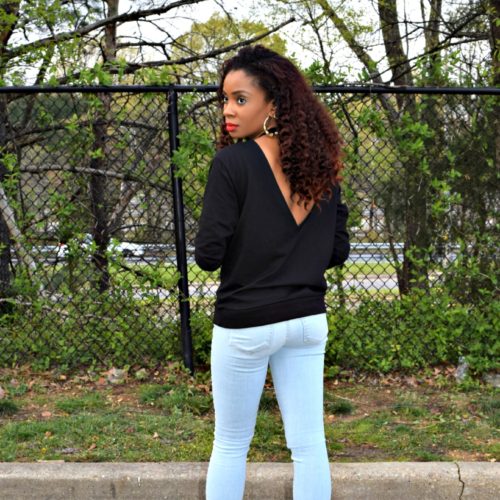 Back out to Spring 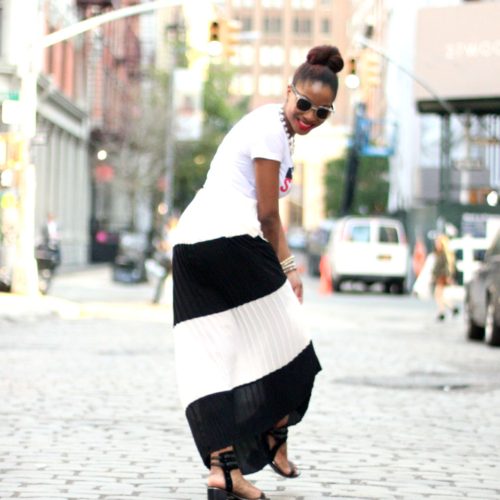