Just in case you were not one of the 10.5 million viewers glued to the television Thursday night and/or did not partake in the twitter chatter by sending out one of 712,877 tweets related to this topic, allow me to catch you up to speed on some real-world political events taking place in the one and only Capital City, Washington, DC. No…I’m not talking about the Government Shutdown, although that is really big news. And no, I’m not referring to the other craziness that occurred at the Capital building on Thursday either.  DC is experiencing some interesting times right now, to say the least. So for all of you out there who don’t know what’s going on, let me tell you that one of the most craziest, jaw-dropping events occurs every Thursday night at 10 pm.   This past Thursday night I went to a party to celebrate the return of the third season of this crazy, political whirlwind of events, and it was oh so Scandalous…and oh so good!!

Okay, to be fair, this event does not take place literally on the streets of DC, but visually, (which in my mind is kinda like the same thing, hahaha) on TV. The party, otherwise known as Scandal Watch DC, did a great job setting the scene for the third season primer by bridging the mostly fictitious show with the realities of politics in DC.  So before we move on, I first have to give a shout out to the presenter, Cultural architect Risikat “Kat” Okedeyi of Lil SoSo Productions, Inc. as well as the hosts of the event,” The Polinistas,” married Politicos Aisha & Danielle Moodie-Mills of the weekly Politics and Pop-Culture show Politini.  I mean, what better place to host a top rated political thriller television series that takes place in the Nation’s Capital, other than the Nations Capital? Ms. Candice Nicole of Candice Nicole PR and Kimberly Hines, Editor-in-Chief of Soulbounce were partners and heavy influencers of the interactive cultural event as well. Can I say one thing? I loved it!!!

These ladies did a great job collaborating this event held at Jin Lounge!

Of course as always, I was running late (It took me 30 minutes to find a park, ugh!) but I got there early enough to get some food (y’all know Mama don’t eat on schedule so if someone is handing out food I’m really trying to get there asap). Upon arrival, I received a ticket at the door for a complementary drink (I was feeling super special by that time).

What pleased me next was the interactive event related to the premier of the show. Politini lived streamed their show and featured a panel of political and cultural influencers to discuss how Scandal’s creator Shonda Rhimes’ multi-ethnic and mulit-dimensional characters defy character and shift culture. Politini engaged in conversations with panel members Daniella Leger, Senior Vice President at the Center for American Progress and former Special Assistant to President Barack Obama, Joshua Dubois, former Spiritual Advisor to President Obama and author of The President’s Devotional: Daily Readings That Inspired President Obama, Helena Andrews, author and screenwriter of Bitch is the New Black which was recently optioned to the big screen by Shonda Rhimes, and Dr. Maya Rockeymoore, wife of Congressman Elijah Cummings (D-MD) and President of Global Policy Solutions (whom I was paying extra close attention to because she was handing out relationship advice, telling us what makes her marriage work!).

The panel lineup was great. Not only was the political intelligence on overflow, but the conversations and topics were on point. Politini asked questions such as “What makes powerful people so susceptible to scandal” and provided five key points in their “Hollywood Roundup” Scandal edition. It was a great show and I will be sure to tune in to Politini from now on on Thursdays from 8-9pm (EST)!

Next thing I knew, Laverne Cox, star of Orange is the new Black, (the latest Netflix hit) was in the building looking fab, and graced us with her presence on the red carpet! 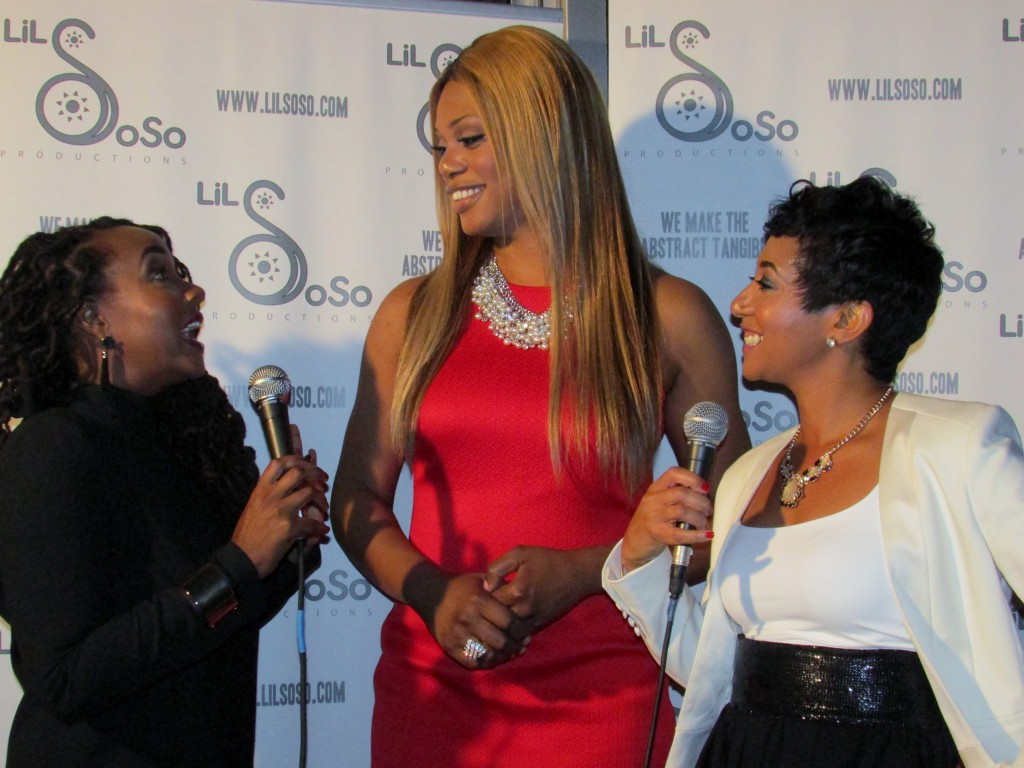 With all these activities and star studded arrivals I almost forgot what we were here for. I said almost. Cut it out. You know I have been doing an internal countdown to Scandal. I even blogged about Olivia’s style a few days ago because I was so open about my show coming back on. Needless to say, I was paying attention to the clock, don’t get it twisted. The big screen in Jin was on point, up and running and ready to host the show that everyone was there to see. All we had to do was take a seat and pay attention, Scandal came to us!

I never realized how much fun it is to watch your favorite show amongst fellow fans. Everyone in attendance was a fan of Scandal (or they were fronting really well) which made the atmosphere so inviting and exciting. I was definitely excited. Lol. I posted a video on Instagram and you can hear me screaming (I did that periodically throughout the night, don’t judge me). What am I screaming for? I don’t know! This is the only show that I watch that makes me scream and makes me have to watch it again soon after because I get whiplash like, wait…what just happened???

Woo hoo!! The show was crazy. And yes, I will be watching it again to make sure I did not miss one second! After the show I was back in StyleStamped mode, connecting with and taking pics of the attendees clad in their “Scandal” best.  DC’s finest men and women were in the building. This is my favorite part; taking pics, networking, and StyleStamping! 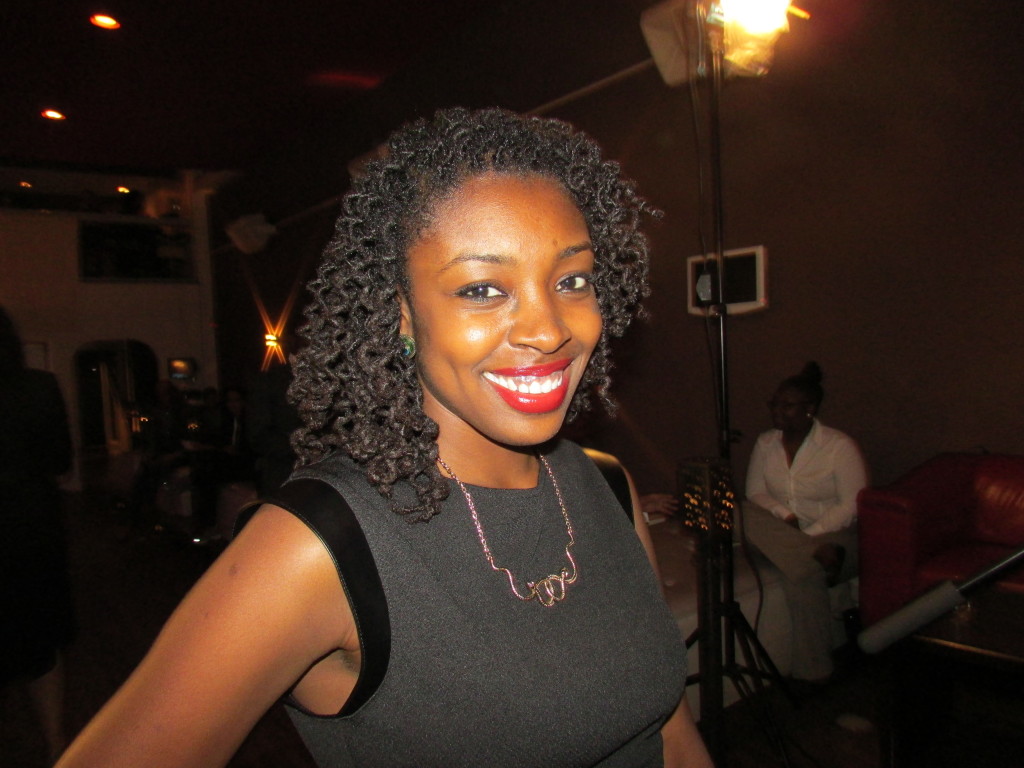 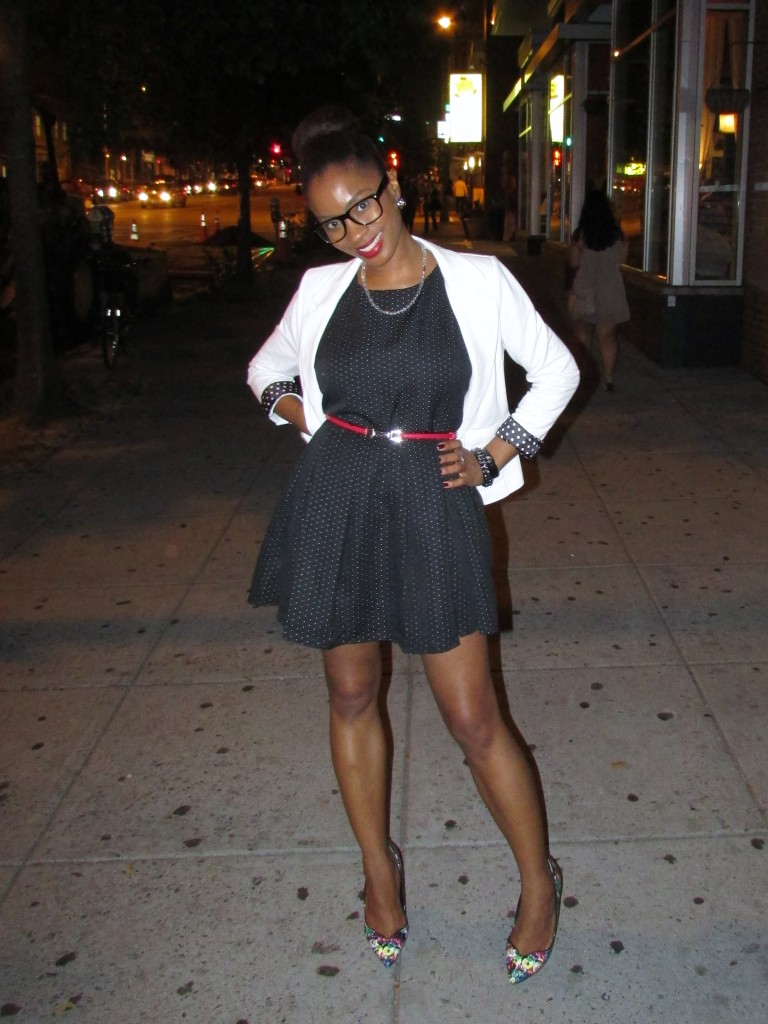 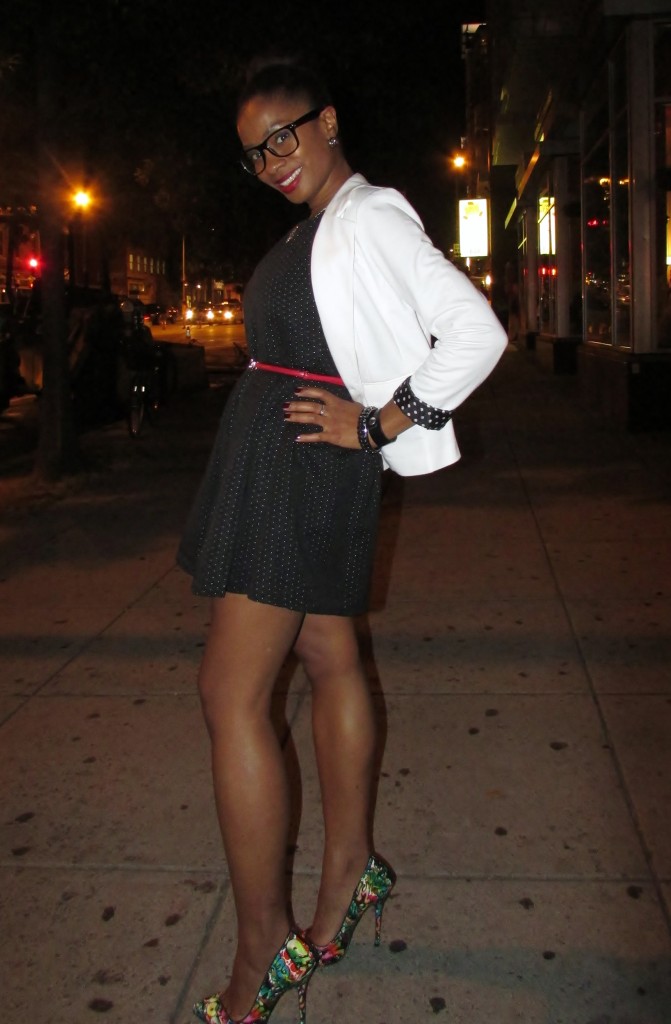 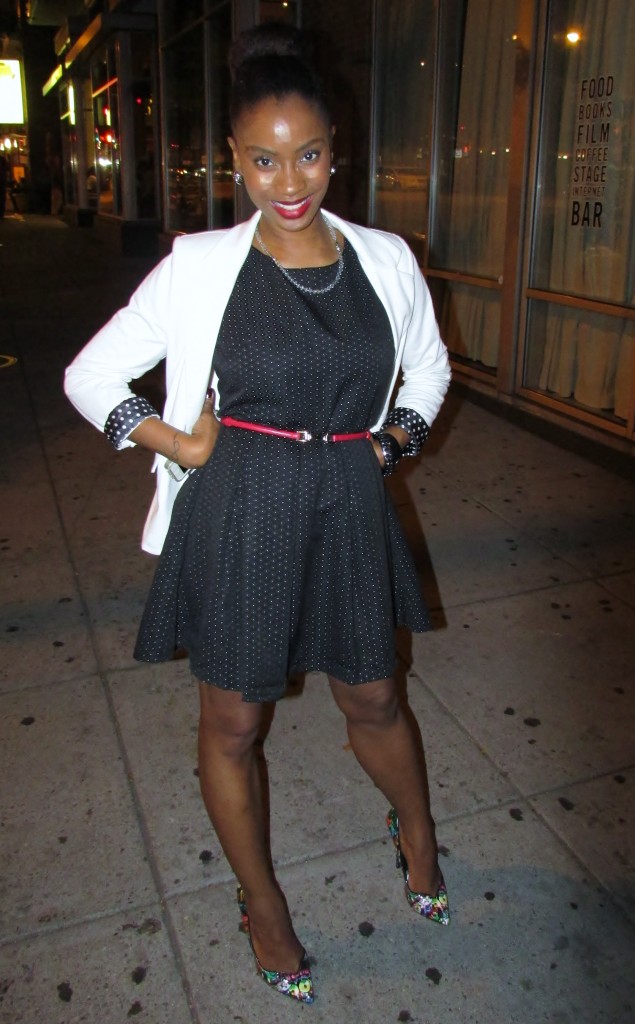 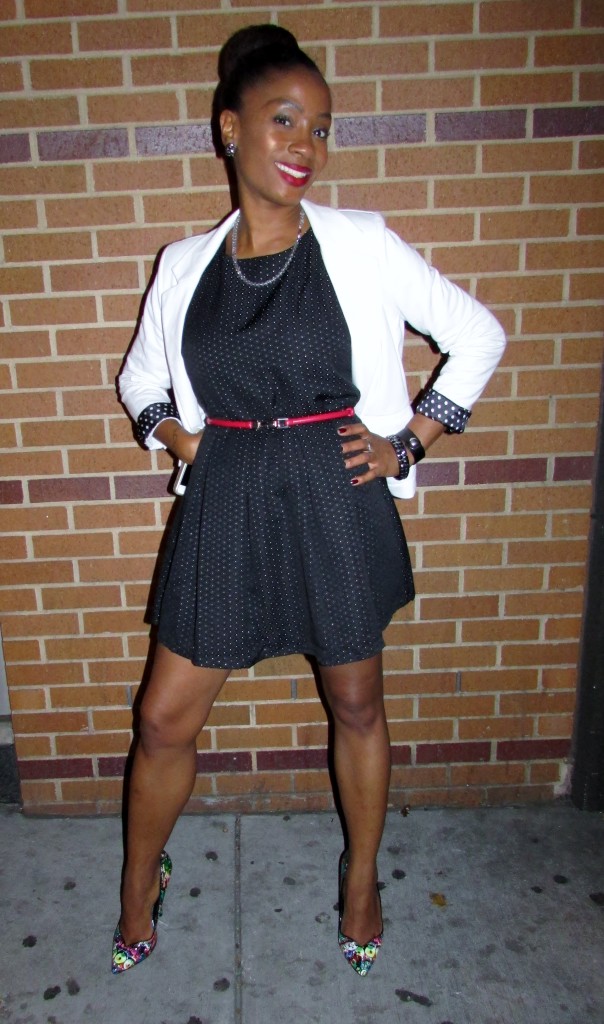 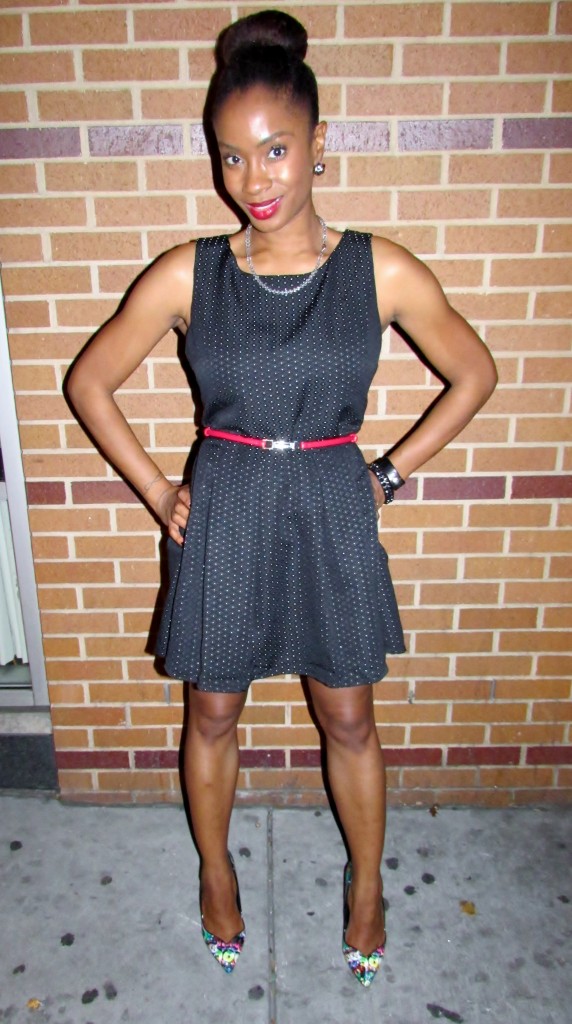 Special shout out to:

Get Ready for Fear Knot; A Natural Hollywood Affair 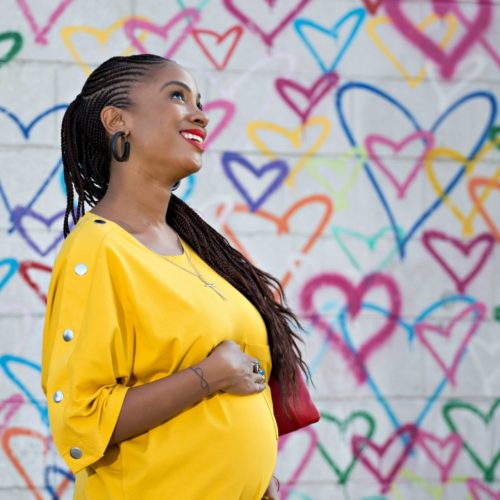 Guess Who’s Having a Baby

[instagram-feed]
Deprecated: genesis_footer_creds_text is deprecated since version 3.1.0! Use genesis_pre_get_option_footer_text instead. This filter is no longer supported. You can now modify your footer text using the Theme Settings. in /home/ku4glq44q69w/public_html/wp-includes/functions.php on line 5237