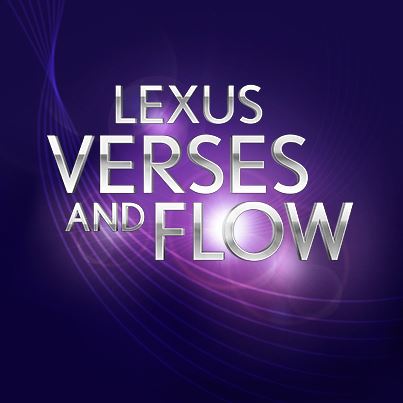 As the fall season of new and returning shows comes upon us, StyleStamped will highlight the best of the season here!  First up, Verses and Flow.

What is Versus and Flow?  It is a show that airs on TVone, sponsored by the luxury automobile Lexus.  The idea of the show was born in 2010 when the “Lexus Listening Lounge” was created to feature and highlight talented, up and coming neo-soul music artist.  The events were such a success that in 2011 a National show was born and renamed Versus and Flow, expanding to include neo-soul, R&B, and spoken word.  The first two seasons (2011 and 20112) consisted of eight 30-minute shows, and the second season (2012) show was nominated for a NAACP Image Award!  Season 3 will expand the concept with 12 shows and the line-up is one that you will not want to miss!  The talent that Versus and Flow is bringing to the big screen is definitely StyleStamped approved!

The Season Premier show is set to be on fiyah tonight, featuring Jill Scott, Miles Hodges, and Carvens Lissaint.   The show will be hosted this season by the very very handsome (yes, I had to say “very” twice) and talented Omari Hardwick along with musical director extraordinaire Adam Blackstone and the “Versus and Flow” band.  Tune in tonight!! Check your local listing and tune in then come back and comment on this post and tell the StyleStamped community what you think!

Think you have what it takes to be on Season 4 of Verses and Flow? Send in your information here and go for it! 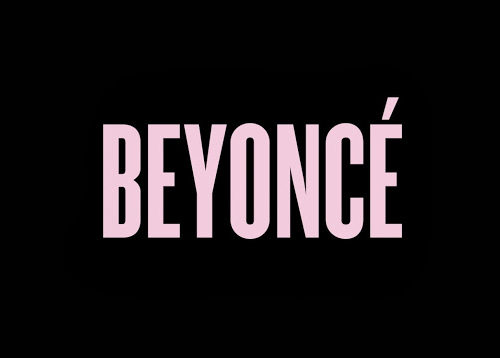 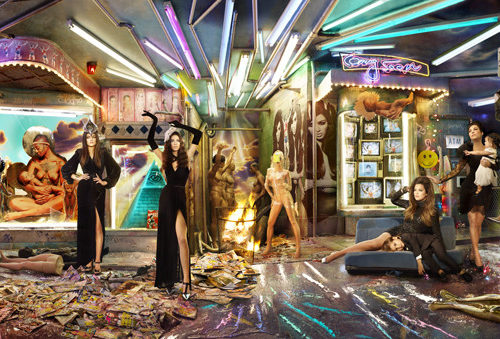 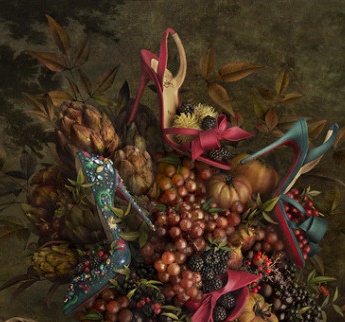